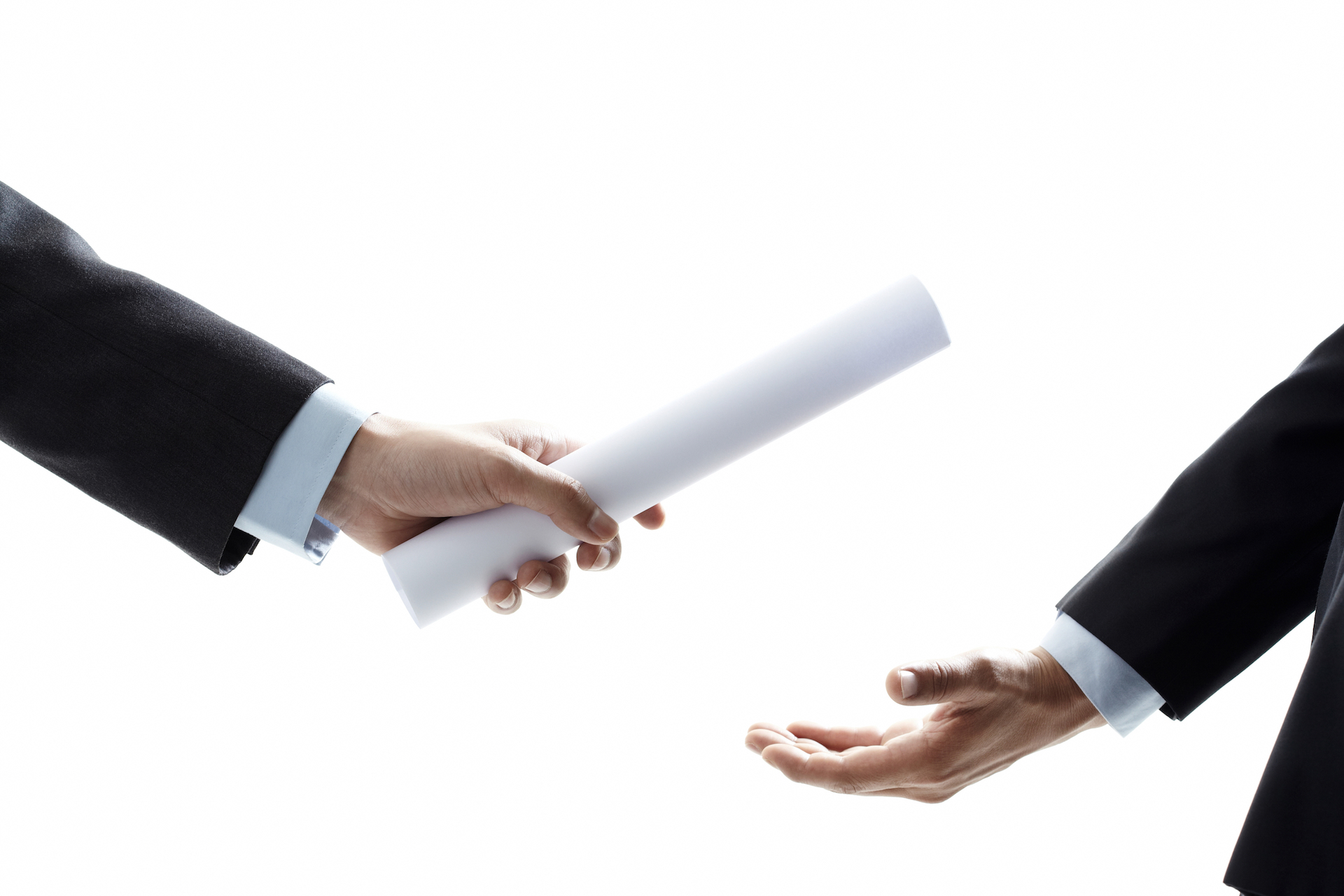 Leading and Participating in a Virtual Environment

Creating a Culture of Leadership

“Break hard right now!” the crew chief of the search-and-rescue helicopter yelled over the radio. Until that moment, the flight had been relatively uneventful. The weather was good, and the five-person crew had executed this same routine several times a week. The crew chief’s words shattered the calm. The pilot’s response at the controls was an instinctive and immediate hard right turn. The crew chief continued, “Keep it coming, sir. Keep it coming. OK, roll out!” Again, the pilot complied without hesitation. “Alright, sir, descend about 500 feet,” the chief continued. “OK, sir, that’s good, you can level off. You’ve got it.”

Exercising authority as a leader is not always about where authority formally resides; sometimes it is about who has the best situational awareness at any given time and can provide the best guidance in achieving the overall mission or objective. That is the individual to whom leadership should transfer, at least for long enough to see the team through the transition of circumstances. This is the essence of tactical leadership and one of many ways to effectively exercise authority as a good leader.

In effect, this is what occurred in the scenario above: The crew chief was the only one aware that another aircraft posed an immediate threat of a mid-air collision. Training, trust, assertiveness, and intuition on the part of the entire crew took over and allowed them to safely move their aircraft out of harm’s way. This concept is transferable to any number of circumstances in sports or business. On a business team, one member might best understand the situation with a client or the competition, allowing him or her to help guide the team to a critical and timely decision that creates opportunity or averts disaster. In sports, a particular player might be in the groove, able to see what the opponent is trying to do more quickly or readily than anyone else, and therefore be able to either defend against it effectively or exploit that awareness offensively and create a win for the team.

Exercising authority is really a direct reflection of leaders’ fundamental beliefs and philosophy about leadership. It reflects how they do or do not adapt to the environment or circumstances when required. Ultimately, it reflects who they are as a leader.

As good leaders develop over time, they will learn to embrace the opportunity to exercise their authority. Confident and effective leaders are not threatened by delegating their authority. Either explicitly or implicitly, good leaders encourage their people to take charge and lead. This not only broadens the effectiveness of the overall team, but also builds trust, innovation, timely and intuitive decision-making, and effective and rapid responses from the team. In the final analysis, a good leader exercises authority by maintaining it when and where appropriate, delegating it when necessary, and ultimately retaining it at all times.

Following are four best practices for exercising authority:
• Know the boundaries of your authority: It takes courage to give up control and let new or less experienced members of the team take control, but this is the only way they will learn and become better leaders. You will reap the rewards of this approach as your team members become more knowledgeable on how you would approach a decision and thus are able to make decisions on their own.

• Remain confident: Delegating authority is not a threat to a leader’s authority. You still retain your position of authority and have the ability to make the final call if necessary. Remembering this is key to appropriately exercising authority.

• Provide teaching moments: After allowing a team member to take the reins, go over the situation with them afterward, highlighting what they did right and what could use improvement. This will reinforce the idea of empowered execution and improve their decision-making in the future.

• Create a personal checklist: Are you providing equilibrium in your approach to leading and decision-making? Could you more effectively communicate your philosophy as a leader to your team? Is your attitude negatively affecting your team? Are you inhibiting individual thought? Are you learning from other leaders?